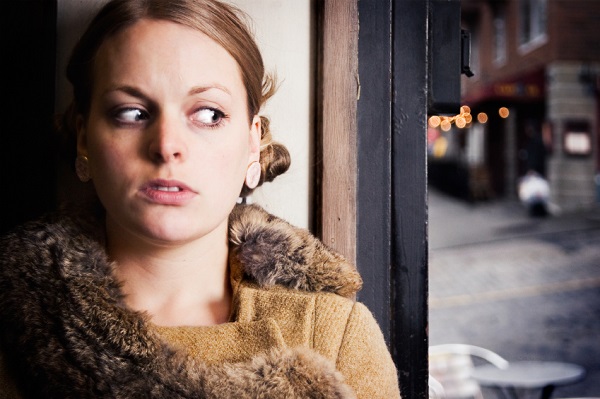 Agoraphobia, in the most general terms, is a fear of being in public places.

It is an anxiety disorder and in the most severe cases, people suffering from this disorder are housebound.

Typically, it starts off as a mild anxiety about a particular place or situation that escalates over time into a generalised fear of being in public.

Agoraphobia is a disabling fear. It is associated with panic attacks and anxiety. Often the reason behind the person not being able to be in public places, or leave the perceived safety or their own home, is the fear of having a panic attack, of losing “control” or embarrassing themselves.

The symptoms and signs of agoraphobia may include: 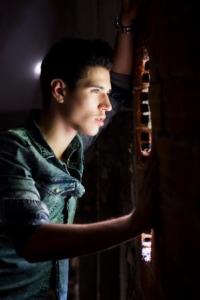 What are the effects if left untreated?

If left untreated, agoraphobia can severely reduce a person’s quality of life.

How is Agoraphobia diagnosed?

Diagnosis is usually made initially by a General Practitioner or Psychologist based on the patient’s reported symptoms.

A GP may run a series of medical and blood tests to check the symptoms are not caused by an underlying physical illness. Anti-depressant or anti-anxiety medication may be prescribed by your GP, and referral to a psychologist or psychiatrist for further evaluation and treatment.

People with agoraphobia often respond very well to treatment—and often in a relatively short amount of time. The specific treatment approach and length of treatment depends on the individual and their symptom severity. But in general, most anxiety disorders are treated with behaviour therapy (CBT and exposure), medication, or some combination of the two.

The number of sessions required will depend on the individual’s situation and level of symptomology. Some sessions may initially need to be conducted in the person’s home. 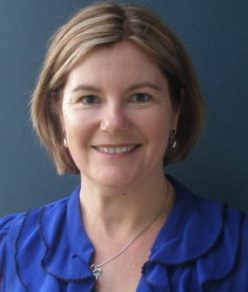 Nicole Wimmer is a Psychologist with extensive experience in helping people to overcome problems with anxiety. While addressing current presenting issues with clients, Nicole also focuses on developing skills in the client to better equip them to deal with future challenges as they arise.