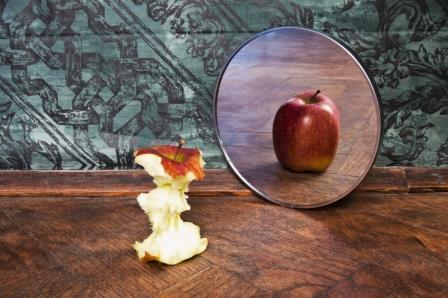 Loganholme Psychologist Dr Amanda White has provided this general overview of eating disorders, including statistics, risk factors, and how to improve the chances of recovery …

Eating disorders are classified according to specific abnormal eating habits that may involve restricted or excessive intake of food, as well as the range of physical and psychological health issues that co-occur with these disorders. In addition to abnormal eating habits, there are often cognitive biases changing the way a person perceives their body image, weight, and shape. Abnormal eating is not a diet, fad, phase, or lifestyle choice.

Beyond the DSM5, there has been an emerging trend of abnormal eating termed Orthorexia Nervosa, which may be considered as a type of not specified eating disorder (EDNOS).

Eating disorders may be more strongly associated with women, with approximately 15% of Australia women meeting criteria for diagnosis across their lifetime, but this is an issue which also increasingly effects men.

Eating disorders can and do have serious consequences. There is wide ranging impact on the body. For example, malnutrition negatively affects soft tissue, like internal organs, as well as bone density and cognitive functioning. Also, eating disorders have a high rate of co-occurring mental health issues including anxiety, trauma, depression, substance misuse, and personality disorders.

Other factors are protective, they may reduce the chance of Eating Disorder onset:

The good news is: you can recover from an eating disorder.

Whilst recovery is different for different people, there may be common elements that strengthen this process. These elements include acceptance of the need for help, accessing appropriate treatment, seeking treatment sooner rather than later, developing high quality social and familial supports, self-care, as well as a strong personal commitment to the recovery process.

Amanda is not currently taking bookings, however, we have a number of clinicians available for bookings.

To make an appointment please visit our webpage here to learn about our highly qualified clinicians, or call M1 Psychology Loganholme on (07) 3067 9129.