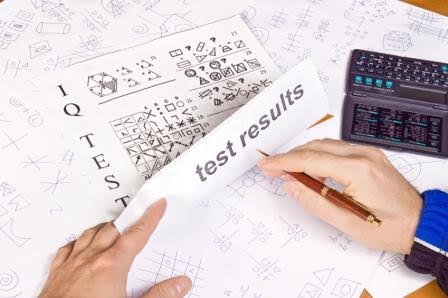 Intelligence is a multidimensional construct, defined as the “ability to learn from experience, adapt to new situations, understand and handle abstract concepts, and use knowledge to manipulate one’s environment”. Intelligence is not the same as IQ (Intelligence Quotient), although some people may use these terms interchangeably. IQ is a score derived from a set of standardised tests developed to measure a person’s cognitive abilities in relation to their age.

What is the WAIS and what is it used for?

The Wechsler Adult Intelligence Scale- Fourth Edition (WAIS- IV) is a test designed to measure intelligence in adolescents and adults aged 16 to 90 years. It measures both verbal and performance abilities and can be used for a number of reasons, including:

After the success of the WBIS, Wechsler went on to develop a range of intelligence scales, including:

How is the WAIS administered and interpreted?

The WAIS-IV is individually administered by a qualified professional, such as a psychologist who is trained in testing, administration, and interpretation. It is conducted in a well-lit, quiet room that is free from distractions and interruptions. The test is made up of subtests which assesses a person’s verbal comprehension, perceptual reasoning, working memory or processing speed. Administration time varies, with numerous factors including the client’s ability level and/or special needs and test-taking style, the examiner’s administration style and experience and the time required to maintain rapport and/or minimise fatigue. affecting test length. 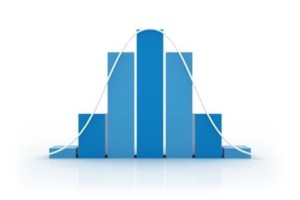 As noted the test is organised into four index scales: Verbal Comprehension, Perceptual Reasoning, Working Memory and Processing Speed, each producing an individual score. Together, the scales derive the Full Scale IQ. The distribution of IQ scores are arranged along a bell curve with 100 (average score) positioned in the middle of the curve. Scores between above 130 are ‘superior’ 120-129 are ‘very high’, 110-119 are ‘high average’, ’90-109’ are ‘average’, 80-89 are ‘low average’, 70-79 are ‘borderline mental functioning’ and below 70 are ‘extremely low mental functioning’.

In summary, the WAIS has been used for more than 60 years and continues to be one of the most popular and widely used scales for intelligence testing. The WAIS is considered to be a valid and reliable measure of general intelligence and is used by researchers in many areas of psychology as a measure of intelligence. Research has also demonstrated correlations between the WAIS IQ scores and a variety of socioeconomic, physiological and environmental characteristics.

If you are interested in finding out more about intelligence testing, please call (07) 3088 5422  or book online for an initial consultation.