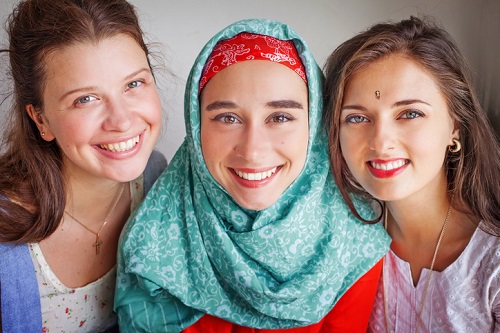 How does religious faith affect our psychological health and wellbeing?

For the purposes of this article, we are talking about people who identify as Christian although the research may also apply to other religions.

Individuals with religious faith tend to have the following factors in common:

At this point in time, the majority of studies into the area of religious faith and health and wellbeing have been conducted in the United States, so mostly relate to the Judeo – Christian belief system.

The Positive Effects of Faith

According to the Medical Journal of Australia, “There is mounting scientific evidence of a positive association between religious involvement and multiple indicators of health” – and this includes mental health.

Having a religious belief and/or involvement has been shown to be associated with many positive contributors to mental health and wellbeing. Here are just some of the factors which have been noted in research:

It appears that for the most part, the Christian faith has a positive influence on psychological wellbeing.

Your religious beliefs are a very important part of who you are, so it makes sense that exploring and discussing them should be incorporated in the counselling process, should you see a psychologist.

At M1 Psychology, we have a number of psychologists and counsellors with an understanding of the importance of your religious beliefs.  They can provide a safe space for you to voice your issues and ask the difficult questions without fear of judgement, and help with evidence-based techniques so you can gain clarity around whatever is troubling you.