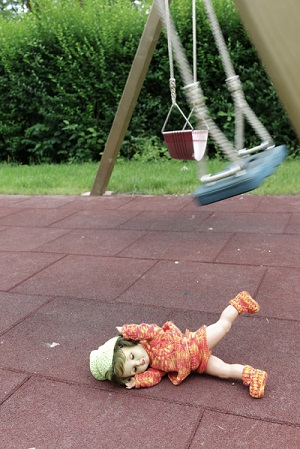 Sexual assault and abuse during childhood can have a huge impact on normal growth and development.

Unfortunately, the statistics show that sexual assault is a huge problem in Australian society.

There are many signs which could indicate a child is or has experienced sexual assault/abuse. These may include:

Most of these signs will also be seen in adults who have experienced sexual assault.

A significant body of literature demonstrates a strong, though complex, relationship between people’s experiences of sexual victimisation and poor mental health outcomes.

The empirical research regarding the relationship between child sexual abuse and adverse mental health outcomes is particularly robust.

Comprehensive reviews of the literature were published by the Australian Institute of Family Studies in 1998 (Mullen & Flemming, 1998) and again in 2013 (Cashmore & Shackel, 2013). Cashmore and Shackel noted that mental health problems consistently associated with child sexual abuse included:

A 45-year follow-up study by Cutajar and colleagues (Cutajar, Ogloff, & Mullen, 2011), and the Christchurch Health and Development Study (a longitudinal study in New Zealand), suggests that childhood sexual abuse is a risk factor for the development of later mental health problems such as anxiety disorders, depression, substance use, and suicidality, as well as lower prevalence disorders such as psychotic disorders and conduct/anti-social personality disorders.

Cutajar and colleagues found that the lifetime record of contact with public mental health services was 23.3 percent of victims compared to 7.7 percent of the control (the electoral roll) (Cutajar et al., 2010).

The Impacts of Childhood Sexual Assault

The impacts of childhood sexual assault can last well into adulthood, with survivors more likely to:

Psychologically, the impacts of child sexual abuse can be categorised into four symptom clusters:

Many adult survivors of child sexual assault continue to experience these impacts.

As a consequence of childhood sexual assault, the individual may exhibit signs in adulthood such as:

Overall, the experience of sexual assault changes one’s usual way of understanding self and the world, including spirituality. It alters the individual’s capacity to recognise, tolerate and integrate emotions, and maintain a compassionate inner connection with self and others.

If you, or somebody close to you, is suffering from the impacts of childhood sexual assault, I encourage you to seek out counselling from an experience professional who works in a person-centred, trauma-informed way.