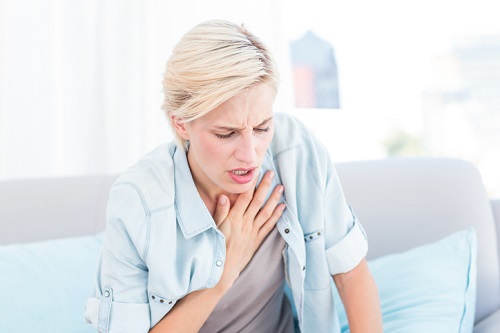 Ask almost anyone what it feels like when they are feeling anxious or worried, and most people’s description will include some kind of physical sensation.

It may be a tightness in their chest, a weight in the pit of their stomach, or sweaty palms.

Most people know and can identify some form of physical sensation that they associate with their anxiety.

However, there are some physical sensations that are also symptoms of anxiety which people are much less aware of – and as a result, these can be mistaken for symptoms of a physical condition instead.

To help you understand what I’m talking about, let me give you an example based on my own experience with athletes leading up to a major competition. Note this is not a specific client but an example made from a composite of experiences that I often saw in my practice with athletes:

A male athlete in his early 20’s came to see me about the anxiety he experienced leading up to big races. The biggest competition of the year was looming, and he had been experiencing a range of health issues including a sore back and numb arms. In addition to his normal anxiety about competing, he was now also worried that training and competing may result in a career ending back injury. He was concerned that not training would affect his preparation in the lead up to the event, and his chances of winning if he did compete. Understandably, he was experiencing quite high levels of anxiety.

While he was waiting to hear back from the doctors about how serious the problem was, we were working together to address some of the negative thought patterns that were contributing to him feeling trapped by the anxiety. Not long into our sessions, he was told by the doctor that they couldn’t explain the numb feelings in his arms, but that his results didn’t show any problems or injuries to be worried about, and that he should be fine to continue training as long as he continued to monitor the numbness.

Rather than ease his mind about being able to train, finding out that they couldn’t explain the numbness but were recommending he still train, made my client feel like they weren’t taking his concerns seriously.

Having heard that the doctors couldn’t find a physical cause for the numbness he was feeling, I decided to propose an alternative.

We began discussing the possibility that the numbness might be a symptom of his heightened anxiety levels rather than any physical injury. Working off this theory we began to explore the nature of the numbness by asking questions such as:

What we found was that the numbness he was experiencing, worsened and improved in line with the levels of his anxiety and the other physical symptoms that we had identified.

What this client experienced is not uncommon. I’ve interacted with a number of people who have been experiencing some form of physical discomfort that they originally chalked up to an existing health condition, or a physically demanding job – but later identified as symptoms of the anxiety and worry that they were experiencing. 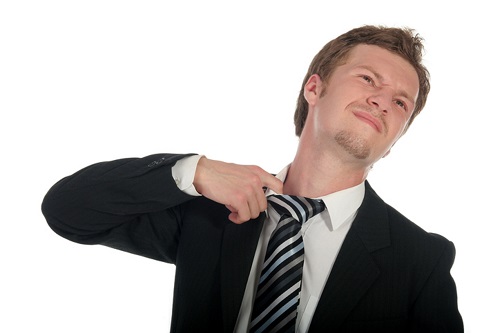 Often the understanding that their physical concerns are anxiety-related, only comes after hearing that the doctors can’t find any physical cause for their problem, which can be quite distressing.

Below I’ve included a list of some of the physical symptoms that may be associated with heightened anxiety, but it is important to remember that even though I’m simply referring to anxiety, there are several different conditions that fall under the umbrella of anxiety and respond differently to interventions.

In addition to this, I am not providing this article as a self-diagnosis tool, but rather an informational guide; if you are experiencing these symptoms and are concerned about your health please speak to your GP.

Physical symptoms associated with anxiety that you may not have realised, include:

For some tips on how to manage these physical symptoms, read more in How to Control the Physical Symptoms of Anxiety. 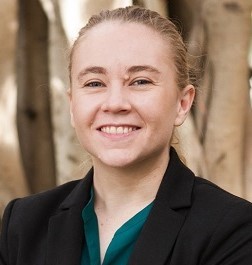