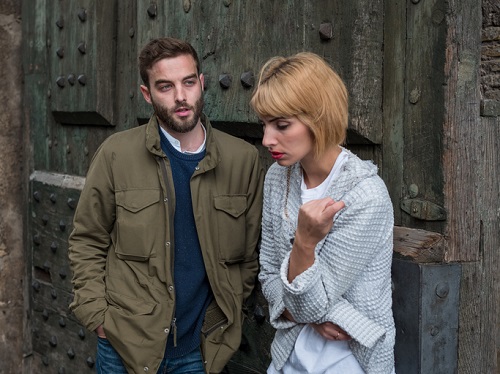 When a marriage is tested … what next?

Words spoken that we can’t take back …

Words that should have been spoken, but never were…

These tests are giving us important information about where a marriage is vulnerable and where it needs some attention. The questions are: Will we listen? and, What will we hear?

One of my clients, who I’ll refer to as Janet, woke up when she found out about her husband’s affair. She realised all the ways she had been pushing her husband away since the kids were born. She realised she had stopped appreciating him and making deposits into the marriage – choosing instead to pour all of her energy and attention into the children. There was a lot of deep work involved, but their marriage today, is stronger than it’s been in a decade.

Another client, who I’ll refer to as Susan, had been struggling in her marriage for years. No longer able to distract from and deny the issues in these uncertain times, she’s seeing how far she and her husband have drifted apart over the years and she’s not certain that distance can ever be bridged (and she’s not sure she wants to try). They’ve been living as co-parents and roommates for a long time. She’s coming to the realisation that her marriage is ending.

Sometimes when a marriage is tested, it motivates the couple to heal what’s broken and make the relationship stronger.

Sometimes when a marriage is tested, it is the ‘final straw’ that marks the end.

So, if you feel like your marriage is being tested right now, look closely at what is needing your attention. Maybe you’re being called to grow in some way beyond where you are today as a couple, or maybe it’s time to tell the truth to yourself and your partner about what’s on your heart and mind.

If your marriage is being tested – it’s either the end or a new beginning.

Either way, it means change. As human beings we avoid change and detest uncertainty.

When we have no choice, however, we’d really prefer that the change and uncertainty take place in small increments so that the discomfort can be as comfortable and controlled as possible. That would be lovely. But unfortunately, it doesn’t always work that way.

Sometimes, you have to burn something (an identity, an idea, a way of being) to the ground in very dramatic fashion in order to create the kind of massive change that is needed.

And sometimes massive changes come in the form of massive destruction, a burning to the ground so-to-speak (either literally or metaphorically). This includes the ways in which we think about things. Our thoughts create our feelings and drive our behaviour. The good news is that we can change our thoughts and ways of thinking to alter how we feel and how we behave.