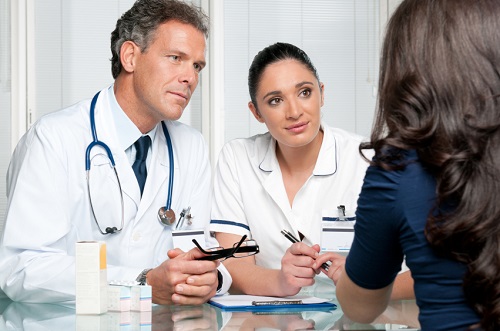 When I started my psychology internship many years ago I was keen to learn cutting edge therapies.

My research lead me to IPT – Interpersonal Psychotherapy and I was keen to learn how it made a difference to one of the significant health conditions across the world – depression (Mello, 2005).

IPT or interpersonal psychotherapy was invented in 1974 when psychiatrist and researcher Dr Klerman was keen to find an active treatment to compare with the effects of anti-depressants on depression. After interviewing counsellors and social workers, it was decided that counselling would make an interesting comparison. The research found that counselling was primarily about four areas:

Why doesn’t everyone provide IPT?

Dr Klerman was the main advocate for developing the science and publishing IPT as a treatment. In the early 1990’s Dr Klerman died, which impacted the driving force behind IPT as a treatment. At that time psychologists were keen to develop a treatment called CBT as this was the time that cognition and behaviourism were the flavour of the day. I believe that a simple counselling method such as IPT was over looked in many academic programs over the past two decades because it’s foundation is simple, and the approach originated in what counsellors actually found effective in practice. It never seem tricky enough to attract significant research at the time.

Over the years the fact it is much easier to learn, and much easier for clients to understand, is the reason I choose this therapy in practice. The most important reason that I have pursued IPT however is because it comes up equally or more effective than CBT in all the main studies. It has never come up less effective in the treatment of depression! For these reasons I believe it should be one of the foundation therapies taught to psychologists, psychiatrists, social workers, medical GPs and counsellors.

I’m a keen researcher and I’m also not into following any religious beliefs of academia. What is most effective is what I should deliver in practice. Unfortunately many psychology masters programs in Australia do not cover IPT effectively because there is a lack a suitably trained IPT advocates in Australia. I have delivered IPT training at Griffith University’s psychology program and within workshops of mental health professionals in Australia.

IPT is effective for whom?

*These groups are in the process of testing, or clinicians are saying IPT might be useful with these groups.

Whom is IPT not effective for?

Most people attending counselling have relationship distress. Relationship distress is treated in IPT through examining communication (affiliation, inclusion, dominance), problem solving, social support, social roles, significant life changes such having a baby or changing jobs, interpersonal skills and attachment. It is different to CBT as it does not examine thoughts. Both CBT and IPT have equal emphasis on emotions.

If you or someone you care about has been through a difficult time with depression, and if you think relationships are one of the main problems causing depressive symptoms, then IPT has a good chance at being an effective treatment. Many people these days are on medication already, so trying IPT in addition to medication, or before or after medication, may be useful. 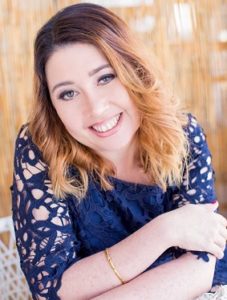 Vivian Jarrett is the Clinic Director at Vision Psychology in Wishart and now M1 Psychology at Loganholme. She is passionate about providing high quality psychology services to Australians from all walks of life.