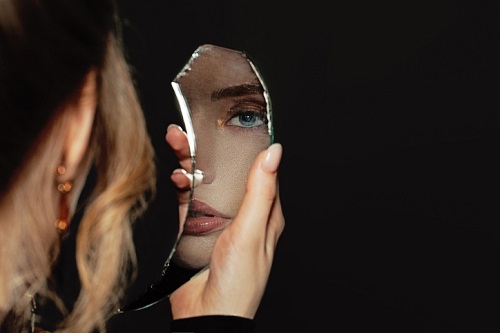 Psychosis refers to a clinical syndrome comprised of hallucinations, delusions and thought disorder (changes in thinking).

Because psychosis affects the way your brain processes information, it may cause you to experience reality differently and have difficulty discerning what is real and what is not.

Hallucinations – When you see, hear, feel or smell things that others cannot. For example:

Delusions – Strong beliefs that are unlikely to be true, and which may seem irrational to others and are not in keeping with your culture, such as:

Thought disorder – May include:

Generally, early warning signs of psychosis develop in late adolescence to early adulthood. Changes in thinking and behaviour often precede positive psychotic symptoms and can include:

Developing research has indicated several factors are likely involved, with teenagers and young adults at particular risk of developing psychosis due to hormonal changes in the brain during puberty.

Contributing factors to psychosis include:

Treatment for psychosis may involve several health and allied health professionals including psychiatrists, psychologists, social workers and occupational therapists. Treatment may consist of the following:

Tara Pisano is a registered psychologist with a special interest in early intervention in adolescents and young adults, as this is when three quarters of mental health conditions emerge. In her practice, she draws on a range of evidence-based therapies such as CBT, DBT, IPT, ACT and Motivational Interviewing, to promote recovery and positive outcomes.